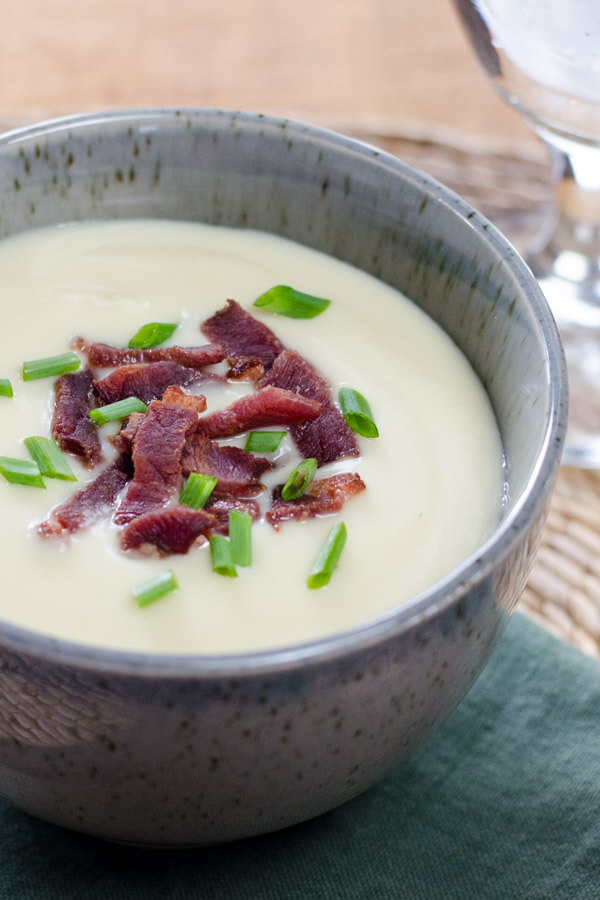 If you’re not familiar with celeriac, it is celery root. It’s ugly on the outside, but smooth and white on the inside. You have to peel off quite a bit to get to the flesh. But once it’s peeled, just chop it like you would a potato. Adding just a small amount of celeriac to the cauliflower soup transforms the texture and makes it really decadent.

It only takes a few minutes to make this soup. I used cauliflower I had in the freezer — since it ends up pureed, frozen cauliflower works well in this recipe. If you have cauli rice in the freezer you can use that as well. The only other pantry ingredients were chicken stock, garlic and a little bit of ghee. The vegetables are simmered in the chicken stock, then everything goes into the blender until it’s silky smooth. A little ghee blended in at the end finishes the soup and lends a hint of buttery flavor. 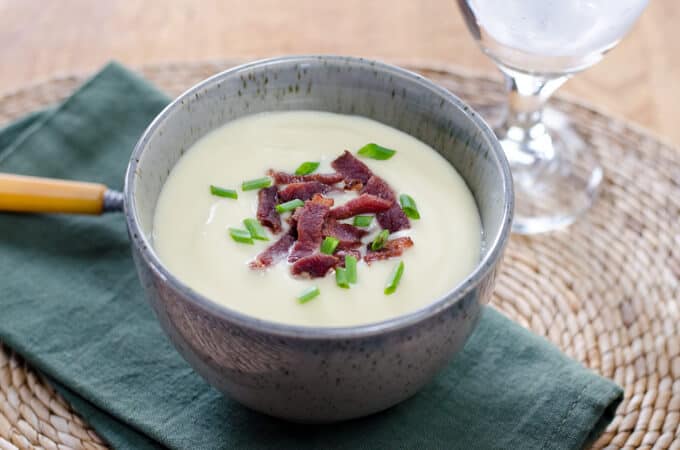 You can easily make this soup vegan by substituting vegetable stock and finishing with olive oil—an infused olive oil would add even more flavor.

I garnished the cauliflower celeriac soup with duck bacon (yes, there is such a thing and it is as good as it sounds!) and chives. The chives aren’t really necessary, but I definitely recommend the bacon. Either duck bacon or pork bacon would work—you can even use coconut bacon for a vegan version. The salty crunch of the bacon is a great counterpoint to the creamy smoothness of the cauliflower celeriac soup. 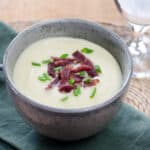 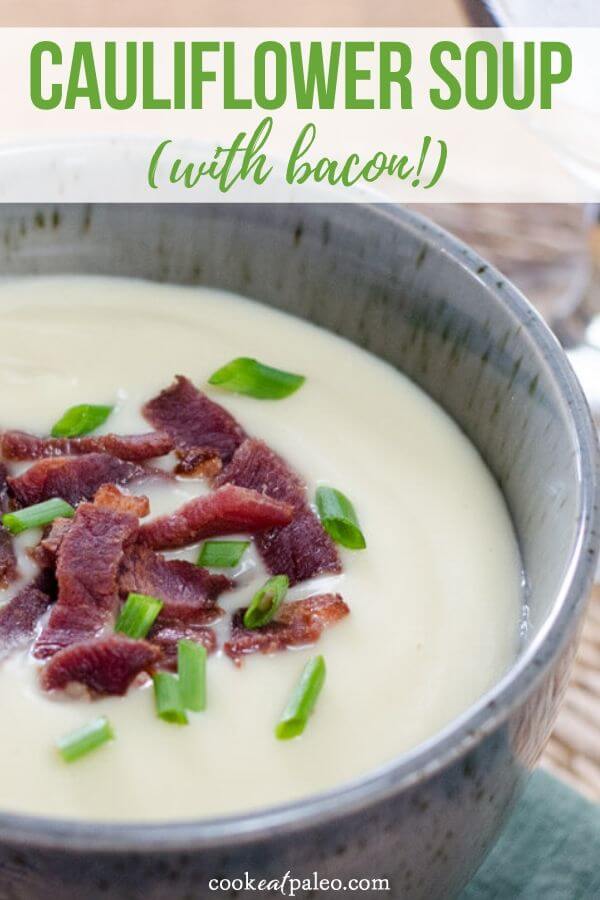 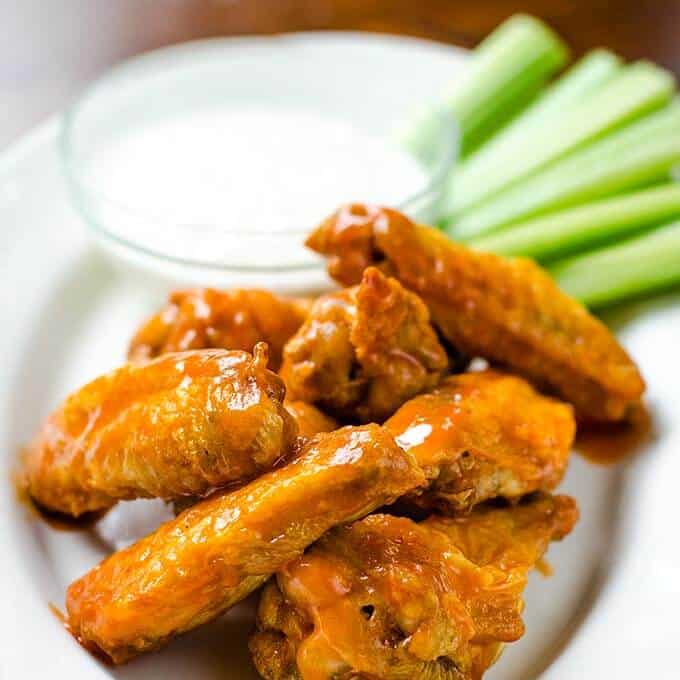 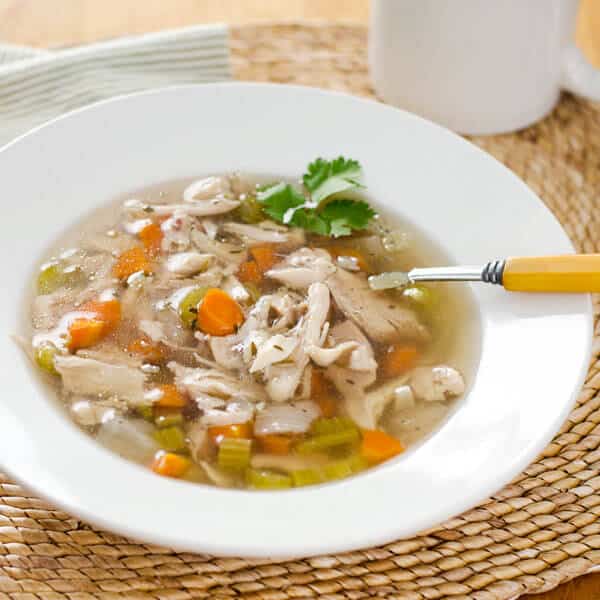 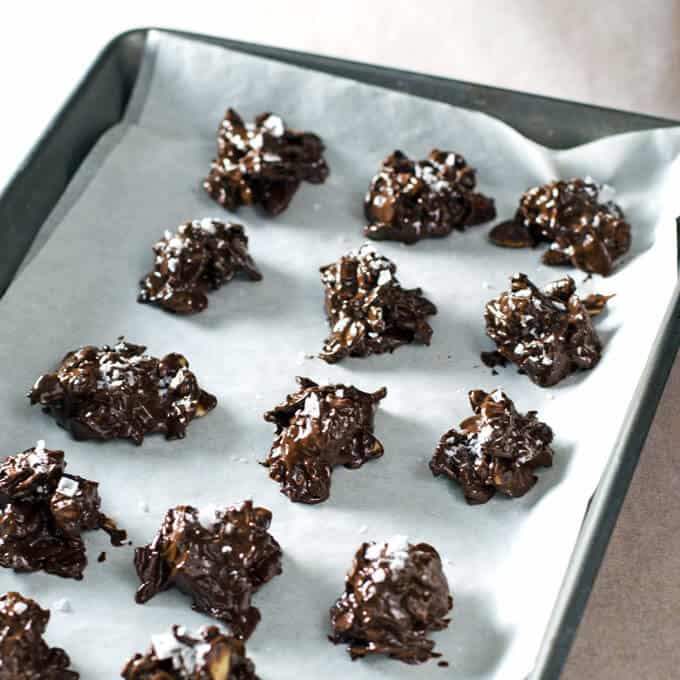 Previous Post: « 21 Paleo Desserts To Try When You’re Craving Something Sweet
Next Post: 21 Easy Paleo Chicken Recipes For Your Crockpot » 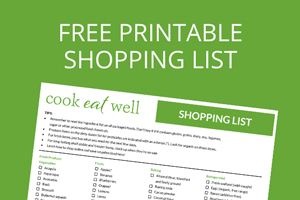 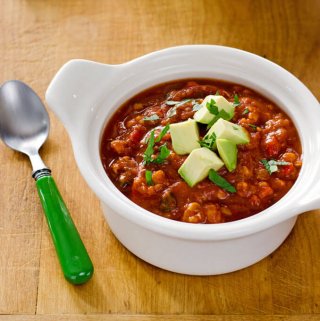 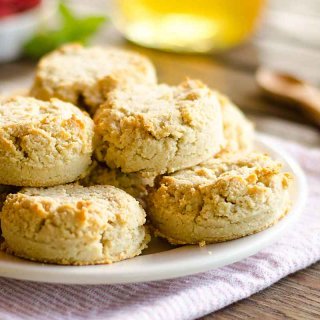 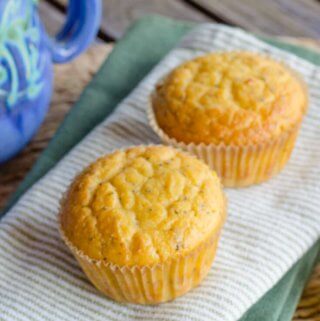 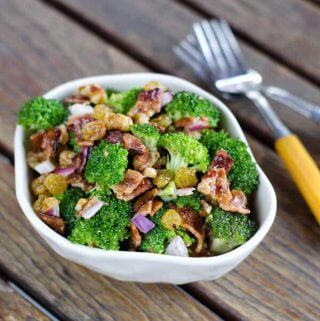